Going to School, like getting up and putting on real clothes, no pj's ...
I know we homeschool, but one day a week, I take a few classes at a place call HEED. (Home Education Enrichment Day, put together several years ago by three Homeschool Mom's who researched what was needed and then found professionals in their field to teach) Some of the homeschoolers in my town go there for a "school day", where we get to "socialize". (this seems to be a big concern for many, altho some days we are too busy to do school, so guess we have that covered!) I do geography, art, and science, afterwards there is volley ball.

Well, this is a "normal day" or at least last week's "school day".
First, I struggle to get going and dressed early in the morning, not my norm. I head off to go to class, and today I went upstairs instead of downstairs with The Cats Mother yelling from the car. (note to self, never let a dog sleep in your room, when she is old, snores, scratches and generally keeps you awake).

We learned about Modern day India, a country I really want to visit (and not just for the food) This was better than when we learned about Japan when we were shown part of a video that showed a Samurai killing himself. (I'm serious about this, there were many girls going a little green and I don't mean from an ecological standpoint)

Second period, Art, from here I can't get lost, it's right across the hall! Paint class, always a fav, though today not all of it went on the paper. Today we had learned about henna tattoos, so we all had to give it a try, an awful lot became tattoos. 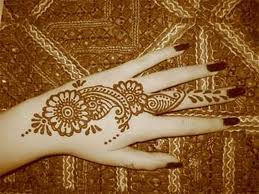 Of course no one made one like this, but there were a few pretty close now that I think about it (these are at least tattoos The Cat's Mother doesn't mind!)


Third period, lunch. This is definitely the easiest "lesson" of the day, where we hang out and talk, joke, and Nancy Drew always begs for some of my Smarties. (English chocolate candies, most highly prized!) One of my friends decided that she could show everyone I'm extremely ticklish, there was a lot of screaming.

Science is next. Big Dog doesn't think it's Science, since I am taking Creation Science (not that he has read anything about it so until he does, I am not ready to hear his side ...) To little of this, 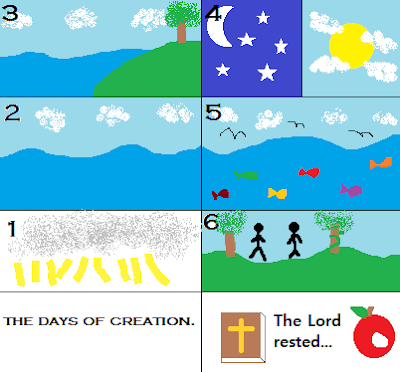 In his opinion ... which I don't remember asking for :)

Volley ball is always at the end of the day, and Miss Kim is just the very best teacher (with huge amounts of patience!) I was hit once, hit the same boy twice, and at one point ran away from the ball.

At the few points I got the ball over the net, the Cat's Mother wasn't watching.

Comments by the Cat's mother: So not true, I watched you serve into the net twice, and then score a winning shot that was not even close to being returned ... thank you very much!
The coach told me you weren't watching one of my good shots!

Another note to self ... Never let your mother check your post before posting.
HEED is great, we get to learn from people out there living and teaching it, they are the real deal!
Posted by The Sisters' Hood at 10:07 AM 6 comments:

Email ThisBlogThis!Share to TwitterShare to FacebookShare to Pinterest
Newer Posts Older Posts Home
Subscribe to: Posts (Atom)
ETSY STORE Opening soon ... cannot wait to show you what I have going on over there!
Brand new Blog Frog community too ... sign up down there .... 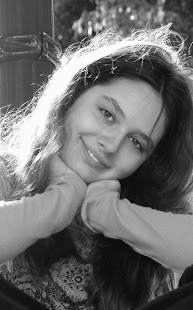 My sister calls me Wiki, and this is my Blog. Its about all the things that interest me and my 13 yr old life homeschooling and traveling. The world really is my classroom! I hope that my writing and my thoughts interest you too. Please share my Blog with your friends, wherever in the World they may be! PS. the artwork here was all drawn on my WACOM board, please do not copy it.

The quiet words of the wise are more to be heeded than the shouts of a ruler of fools ...
Wisdom,
is better than weapons of war ... 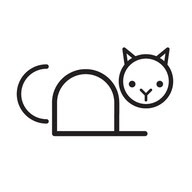